Before the Law: From Absurd Imaginations to Palestinians’ Daily Reality

In January 2021, Palestinian activist Sami Huraini was arrested in the middle of the night and brought to an Israeli military jail, and eventually a military court. This arrest came after Sami’s participation in regular protests, calling for justice in the near-fatal shooting of Harun Abu Aram. Several days in prison later, he was released under dubious requirements, clearly aiming to keep him away from protesting. These conditions included his presence in a settlement police station for hours every Friday in order to prove his lack of involvement in protests on the ground. After weeks of following this exhausting arrangement it was announced that the judgement would be pronounced in early March. Accompanied by Palestinian, International and Israeli activist and friends, Sami made his way to the military court on the scheduled date. After hours of travel from South Hebron to Ofer prison outside of Ramallah, and over an hour of waiting in the courtroom, the decision was announced: the judgment is postponed, and the court will be held again in two months.

While the postponement of his trial brought Sami and his family some immediate relief, the trial itself has become a long term source of stress, as well as a deterrent from exercising his right to free speech and activism. The reality of being accused of baseless crimes is a fairly common story experienced by Palestinians living in the West Bank. Some are even accused without knowing exactly of what or are being detained by use of “secret evidence” to which only the military prosecutor is privy. Still, the absurdity of the Israeli military law regime defies logic; it is best translated by comparisons to novels, such as those by Kafka. 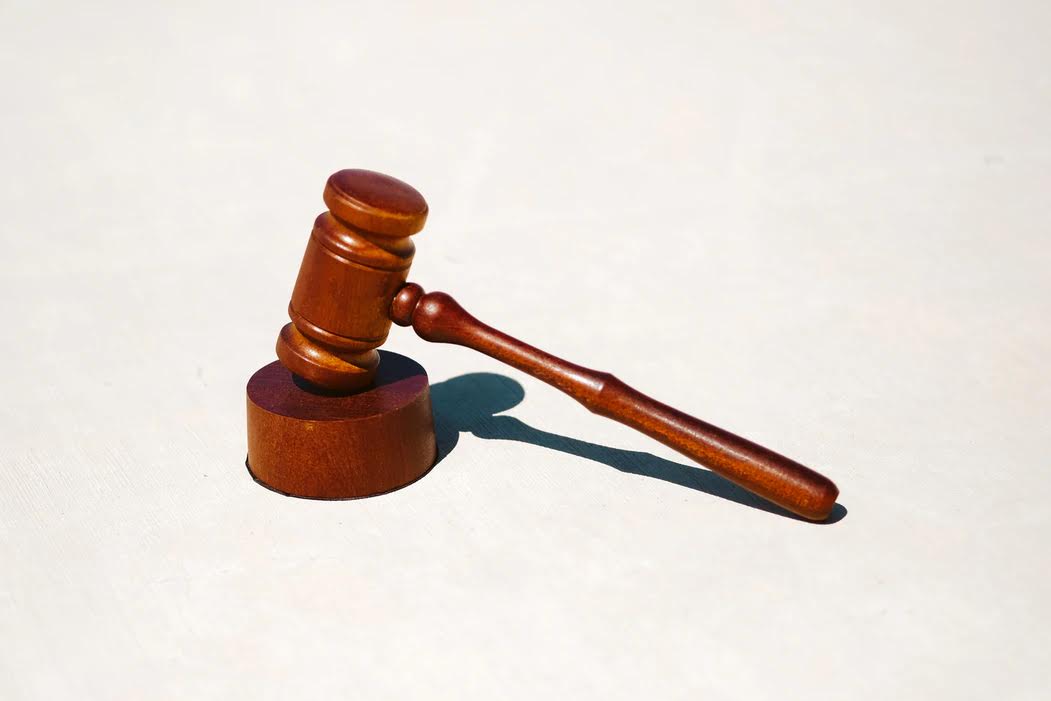 “The Trial” by Kafka follows the protagonist Joseph K., who is suddenly arrested without knowing the reasons for his detention or being aware of any crimes of which he may reasonably be accused. After his arrest, he is able to move freely, but visits the court and bureaucracy on a regular basis, as the rest of the book deals with his attempt to get access to his case. It is less the trial which causes the trouble, but rather its unpredictability and the constraints it creates in his daily life.

The real reason underlying Sami’s arrest is clear—he resisted the violence of Israeli military occupation and settler-colonialism by protesting the shooting of unarmed Palestinians. But the trial Sami is enduring resembles what Kafka illustrates in his novel with detailed accuracy: it is neither a show trial, nor a trial based on principles of justice. It is the simultaneous threat of a trial, with the one main result: keeping Palestinians in a state of uncertainty and away from protesting—away from drawing attention to the injustices perpetrated against them.

Perhaps the most famous part of Kafka’s novel is the parable “Before the Law.” To a large extent, it mirrors the overall plot of “The Trial”: a man is waiting in front of a gate to access the law, but he is denied entrance for unknown reasons. But one particular aspect of the parable’s origins is especially interesting, as it serves as a sort of negative version of a midrash legend, in which Moses is chosen to receive the law. Through this reversion, Kafka questions the value of a selective access to law. Here, the parable allows us to reflect on Sami’s case—and the case of many Palestinians living under military rule—in yet another way. The Israeli legal systems are based on the differentiation of Palestinians and Israelis: settlers living in West Bank settlements—against international law—are judged under Israeli civil law. Palestinian residents of the West Bank, however, despite living in the very same place, are subject to Israeli military law. Calling for justice for Palestinians in this sense is not simply calling for a trial within this Kafkaesque system. It is rather the demand for a justice which is based on the equality of everyone under the law, rather than access for some.