Tending to the Land’s Witnesses

On the last day of 2020, Good Shepherd Collective joined our Palestinian partners to tend to the land in an olive grove near Adara. Most of the olive groves in the West Bank are located in the rural Area C, which is under direct Israeli military and administrative control. These places are especially threatened by settler attacks, during which settlers regularly uproot and destroy and olive trees to damage and evict the indigenous Palestinian communities. Last Thursday, our main priority was to remove undergrowth in the grove to allow the trees to grow during the rainy winter period.

Olives are inseparably connected to the Palestinian history, culture, and struggle. A staple in the Palestinian economy for centuries, they currently constitute around a quarter of the agricultural production in the West Bank. As with most olive groves, the one we worked in belongs to a local Palestinian family which has cultivated the land over generations. As many of the trees across Palestine survived the Nakba (catastrophe), in a symbolic sense they hold the memory of a history of oppression and injustice against the Palestinian people, otherwise untold in Israeli history books and popular culture. 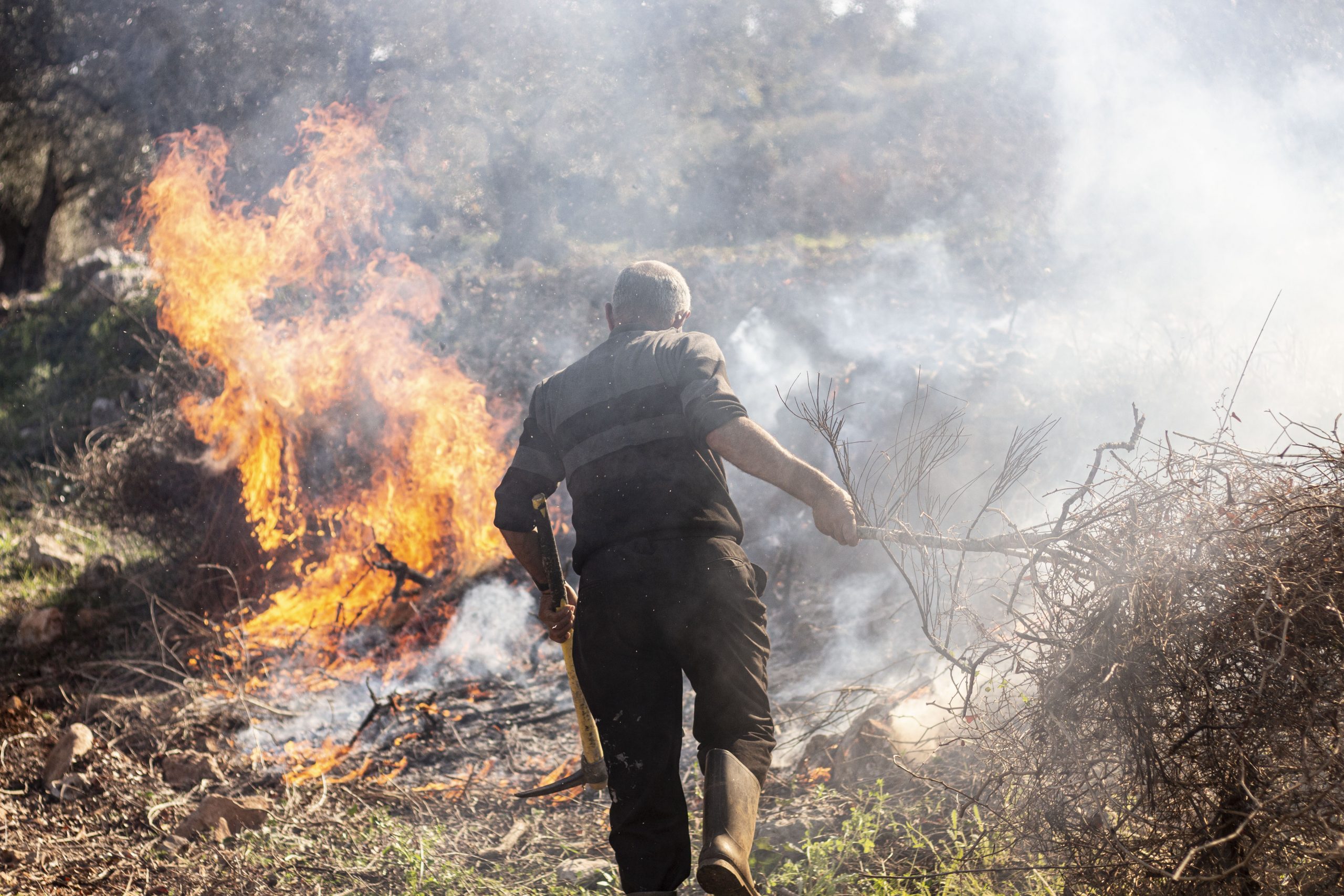 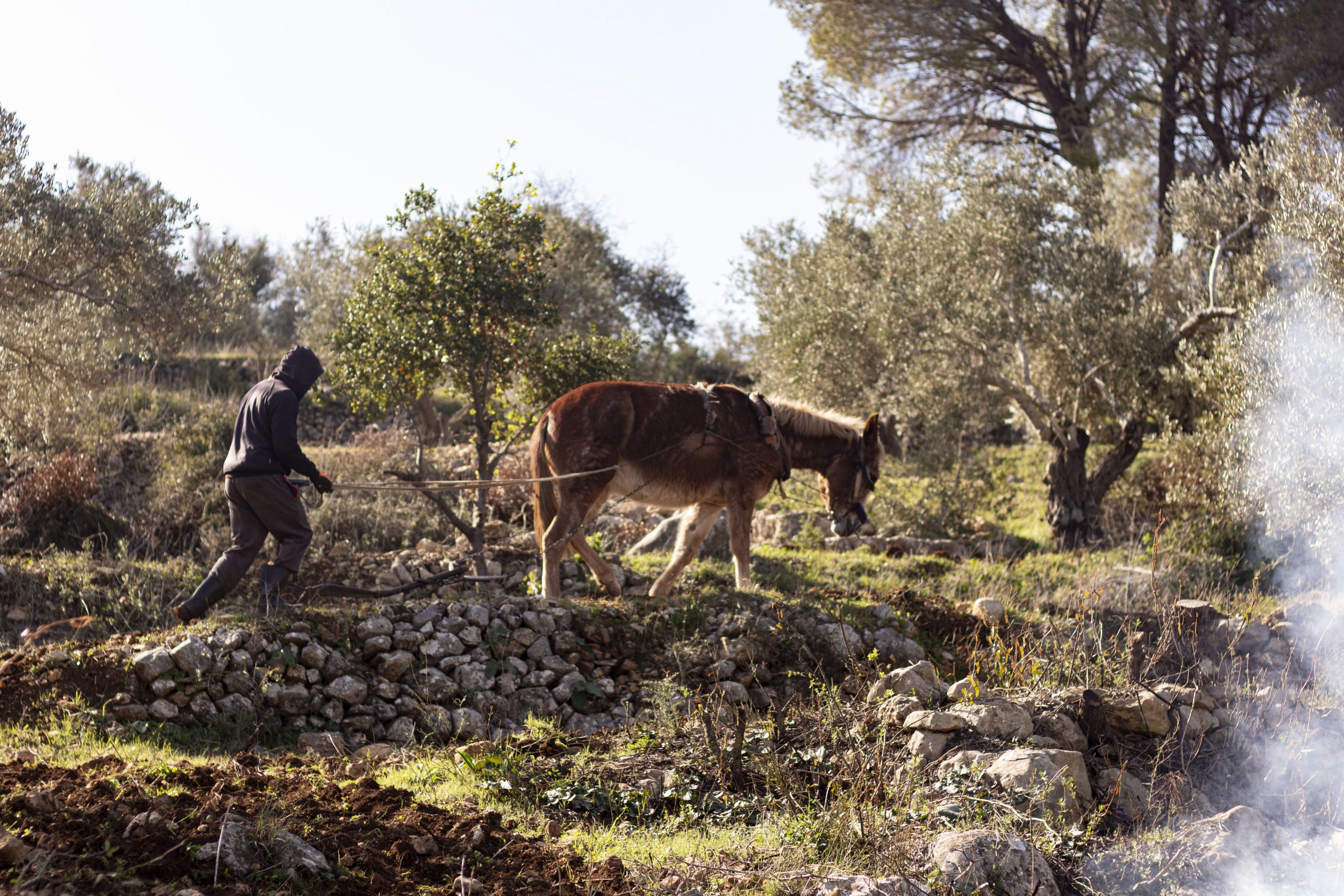 Plowing the land in preparation for the rainy season.

As the ancient and beloved witnesses of the land, they also became a symbol of connection to Palestine—both the Palestine lost in the Nakba, and the Palestine we experience today. Planting olive trees and tending to them is, therefore, an act of resistance—a rejection of the narrative that erases Palestinians’ presence and history, and which often can directly challenge the encroachment of settlements and protect the land.

Supporting local families together with other activists is not an attempt at humanitarian aid. In face of the ongoing evictions and colonization processes, especially in Area C of the West Bank, we need to put our solidarity into practice and support those who are most affected.

Many olive trees have outlasted the British and Jordanian occupation. As we work continuously toward the goal of justice for all people, we await the day that settler-colonialism also becomes part of history. Planting olive trees is not only a meaningful step, but also one possibility of how you can support us practically: Donate an olive tree and we will plant it.